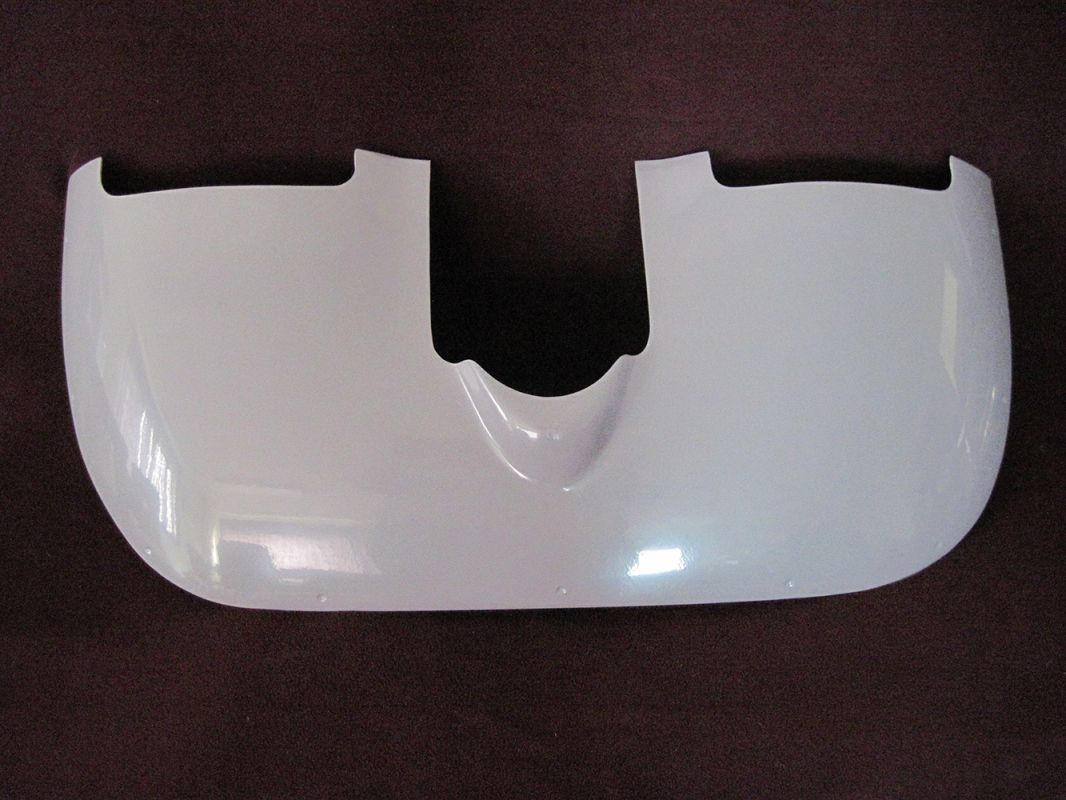 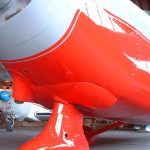 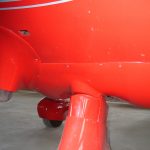 This is one of the most important fairings for the earliest Cardinals with no cowl flap in place. It helps to recontour the lower cowling to approximate the shape of the later models. It helps to redirect airflow that previously rammed directly into the lower firewall lip aft of the large opening behind the nose gear. Helps to increase cooling airflow from the engine. Made of fire retardant resin. Speed gain is reported to be between 8 to 12 MPH and the aesthetics are greatly enhanced with the shimmy damper now enclosed as in later models and the gaping hole closed.

Are you interested in this product? If so, please let us know.